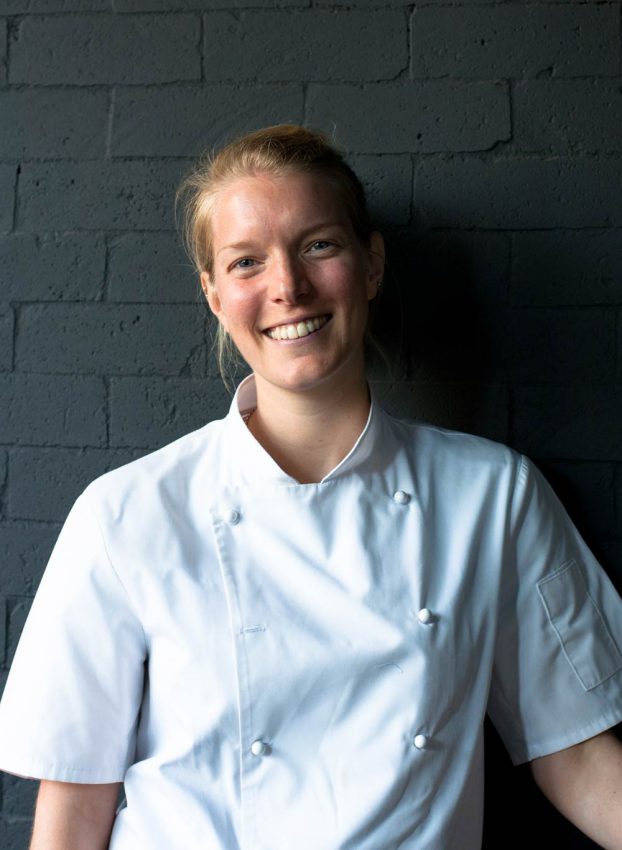 Emma was born and raised in Geneva, Switzerland but moved to Cape Town in 2012 to study at The Culinary Academy (now known as The Hurst Campus) in Paarl. Hofmans did her traineeship at The Cellars-Hohenort in Constantia, first at The Conservatory under Head Chef Ryan Josten, and for the last month of her studies she trained under Executive Chef Peter Templehoff and Head Chef Gerald Van Der Walt at The Greenhouse. After completing her studies Hofmans continued on at The Greenhouse working through different sections in the kitchen and in May 2014, Hofmans moved to the Pot Luck Club to work for Luke Dale-Roberts under Head Chef Wesley Randles.

The change opened her eyes to a new type of dining which was slightly more laid back but still focused on ingredients and incredible flavour combinations. In 2014 she was offered the position of Head Chef at Hallelujah in Tamboerskloof where you can find her today.