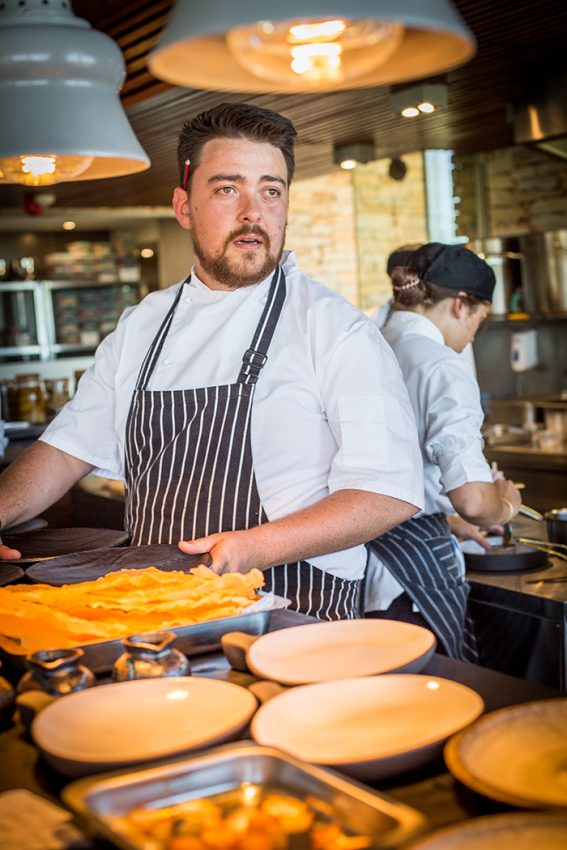 Ivor started cooking professionally in 2006 after completing his studies in the culinary arts at the South African Chef Academy. His first job was at La Colombe where he worked under Luke Dale Roberts. When Chef Scot Kirton took over La Colombe, Ivor was promoted to senior sous chef where he continued to grow & learn. Earlier this year he made the move from The Test Kitchen to Beau Constantia where he gives the Southern Suburbs a taste of contemporary tapas.

Creative, clean taste, innovation and originality mixed with good old-fashioned hard work is his food philosophy and can be seen in his cooking.