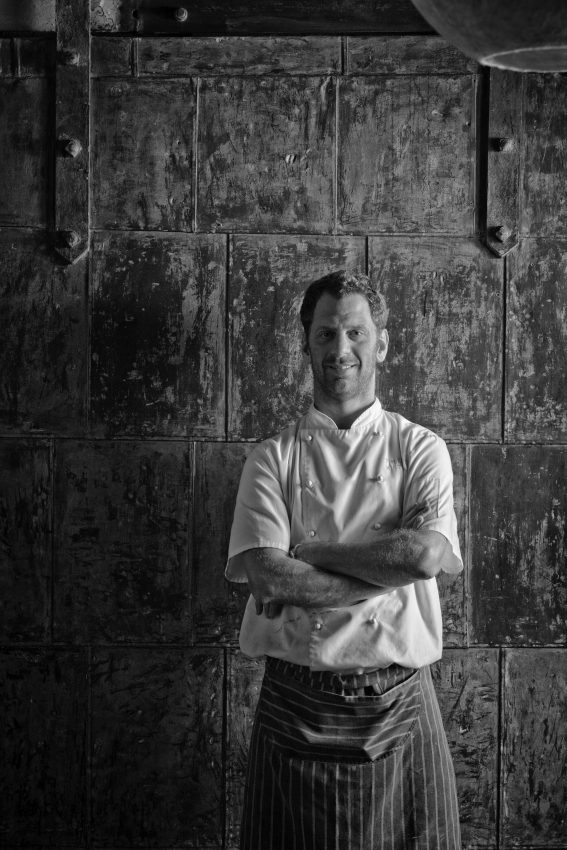 In the twenty-odd years since he first put on his chef’s whites, British-born Luke Dale-Roberts has travelled the world, working in some of the best restaurants in London and Europe, followed by five years in Asia. He eventually made his way to South Africa in 2006 to join La Colombe as Executive Chef.

In 2010 he opened The Test Kitchen, which afforded Dale-Roberts the opportunity for maximum innovation as a chef. It also became a “creative hub” for a variety of different projects. At the end of 2011, he also opened The Pot Luck Club – a “sharing-style” Asian-influenced eatery, which, like its sibling, has wowed guests since the day it opened its doors.

With a string of awards and consistent international recognition, Dale-Roberts has reinforced his position as a force to reckon with on the global food scene.